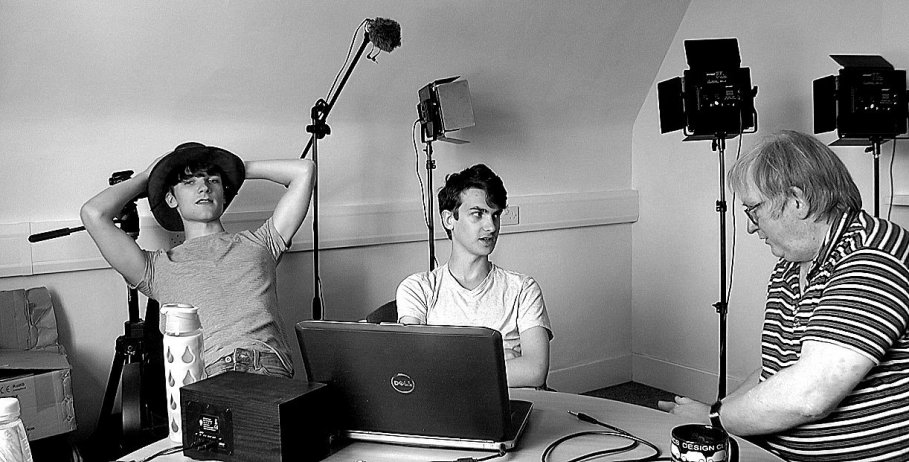 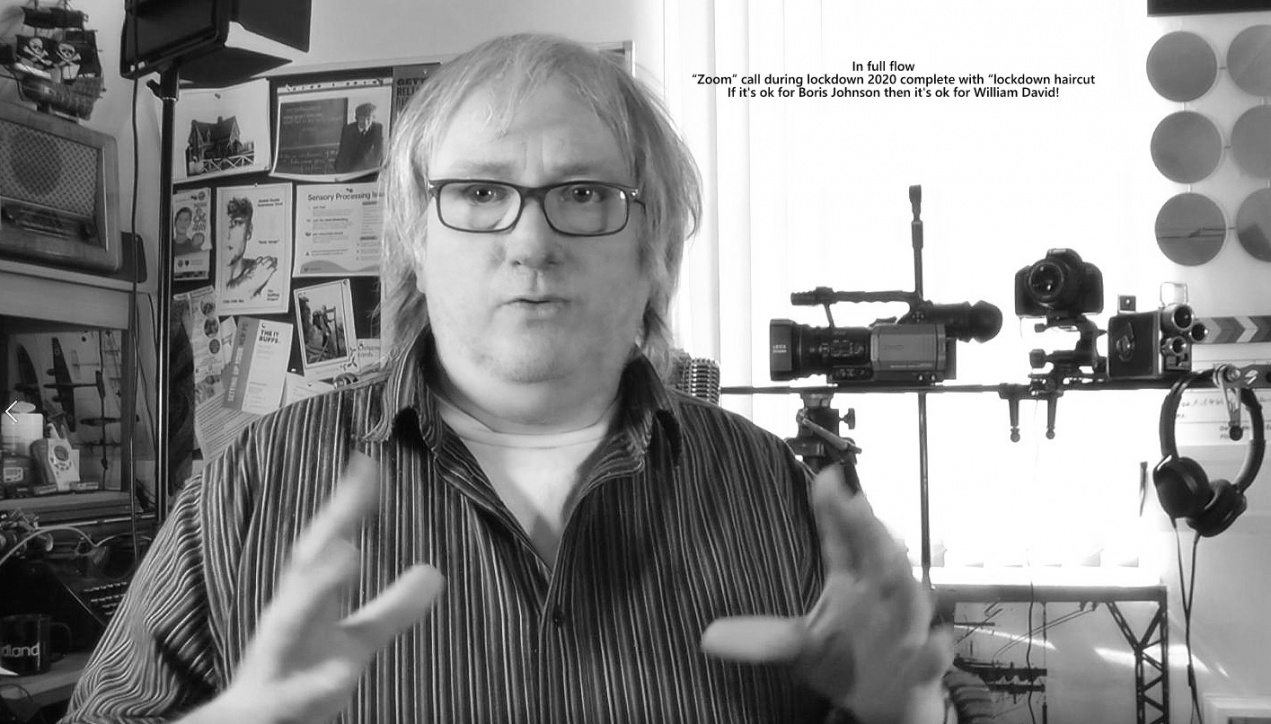 William David was formed in 2007 - based in the Midlands of England, and moved to Bedfordshire in 2013. A child of the sixties William David trained formally as a photographer and journalist having worked freelance at school. Experience followed in the broadcast and film industry - education drama and theatre. In addition to this worked within Camera/photographic sales and distribution, and radio/tv sales distribution. Became a campaigner for the acceptance and understanding of young people within the autistic spectrum and allied special needs within education and through The Halfling Project [2014-2021]

Personally I was introduced to the film industry early in life - took up photography, amateur film making, and sound recording as a boy with a special interest in drama and animation. Reading was my life and this extended into the magic of cinema and storytelling and a particular passion for broadcast and amateur radio. My varied work-life exhibits these many interests as my work progressed. I welcome ideas and projects working with young people within the structure of William David. - which often benefits us both. I tend to have a preference for old-style film techniques which befits my times lecturing film studies and film making - but acknowledge the advanced equipment/ technology progress and open access social media sharing has expanded opportunity vastly. I base much of my work in the past subject wise - but use up to date techniques to build on the creative process. However, the consistent aim of my work is to have fun and to be of benefit to those involved. The key location for this work is in Bedfordshire. Due to client confidentiality agreements work and those portrayed are released only from open files where such publication is part of the agreement.