& the context of the story 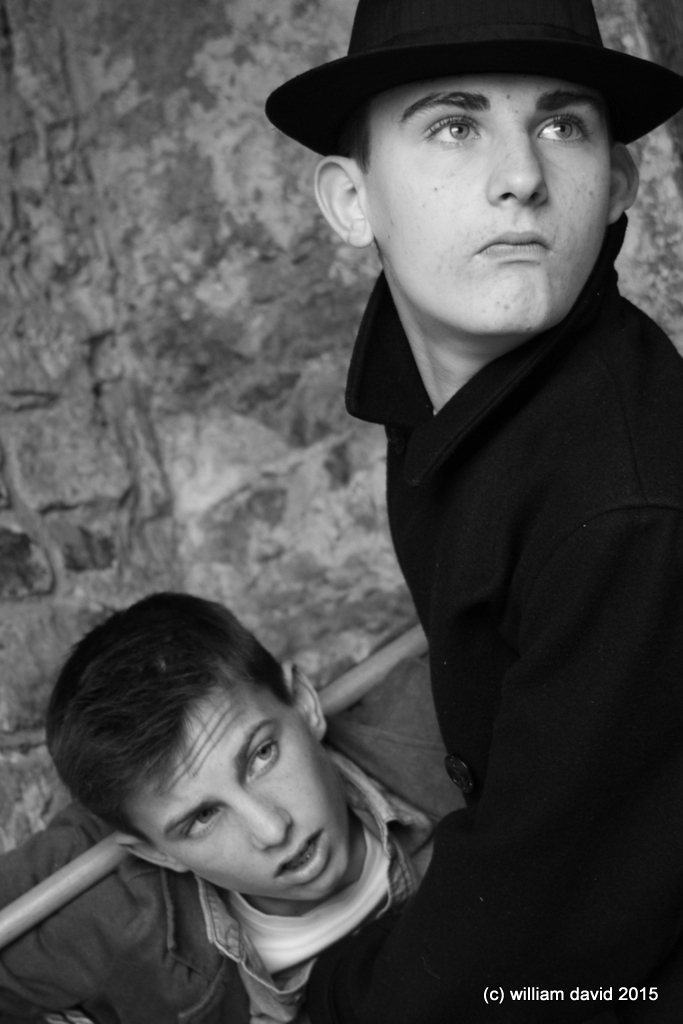 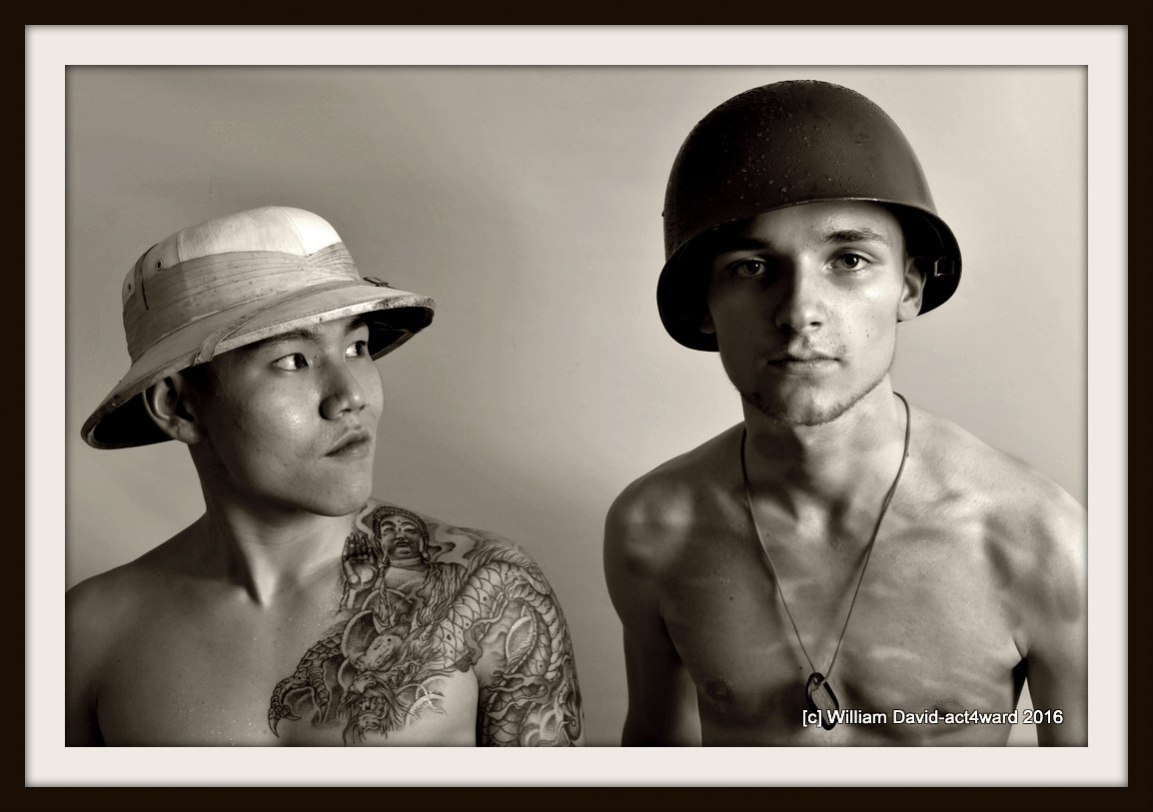 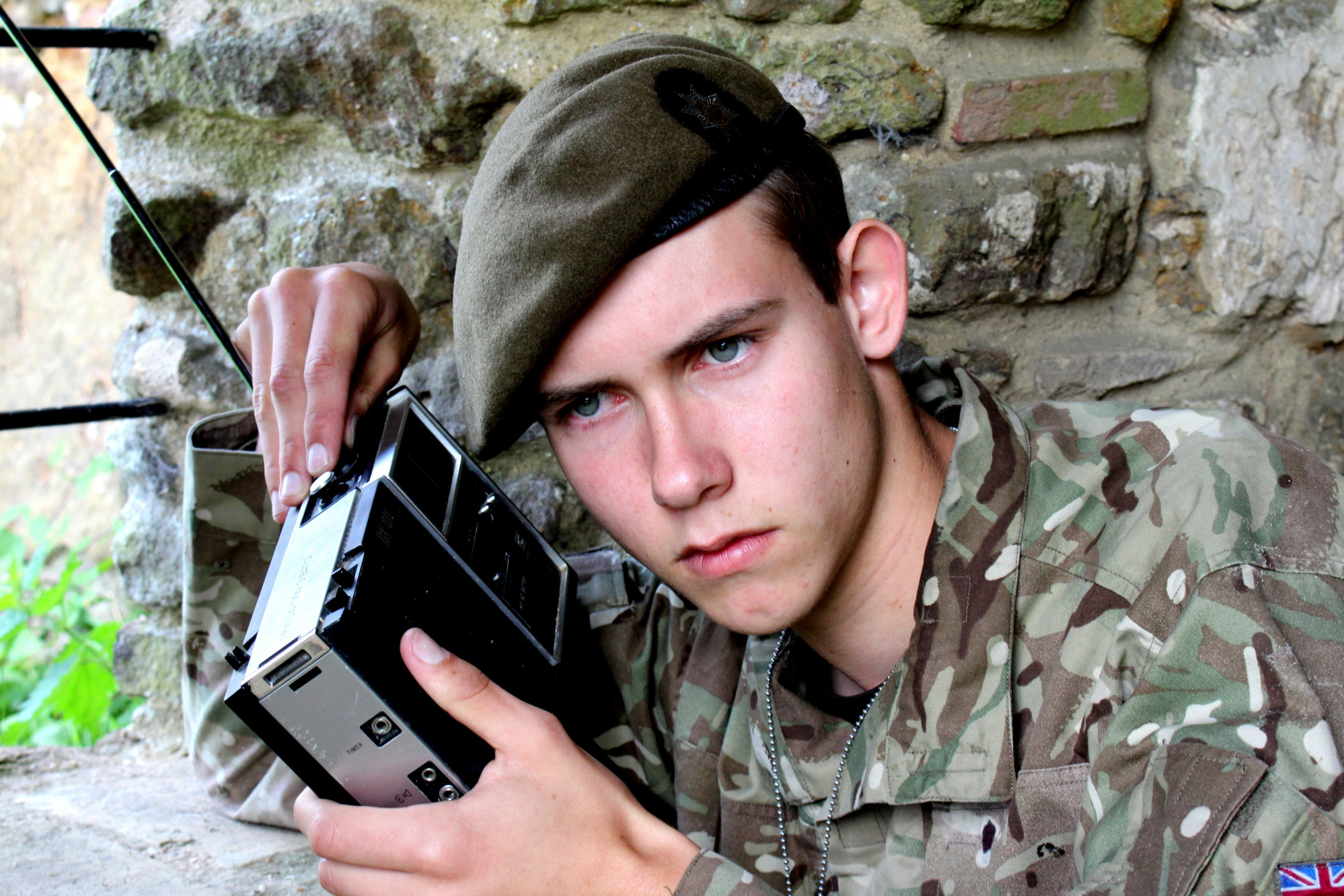 Maintaining context and keeping drama acceptable to everyone is becoming quite a struggle. A single picture can say a thousand words the saying say - but what it fails to mention is a single picture can also be very misleading without the context behind it. Add to this the ease of image manipulation then it's quite a minefield.

In drama period drama to stay true to its historic roots can reflect a world that today is considered controversial. Smoking is a prime example - a sixties drama will not ring true without it. Opinions regarding race, social status  - previous attitudes when reflected in the period can be misread by those measuring to today's standards. Books/plays like "To kill a Mockingbird, the works of Enid Blyton,  Lord of the Flies, and even Tom Sawyer are now frowned upon even "canceled".

Given that  I base quite a proportion of drama in the past this is always something to take into account, but at the same time not be censured to the detriment of the story.

I see nothing wrong in being "controversial" if you can justify it.

The drama within the work and the themes are solid in the foundation and keep an interest in the stories told but may require historic depictions to work as a final piece.