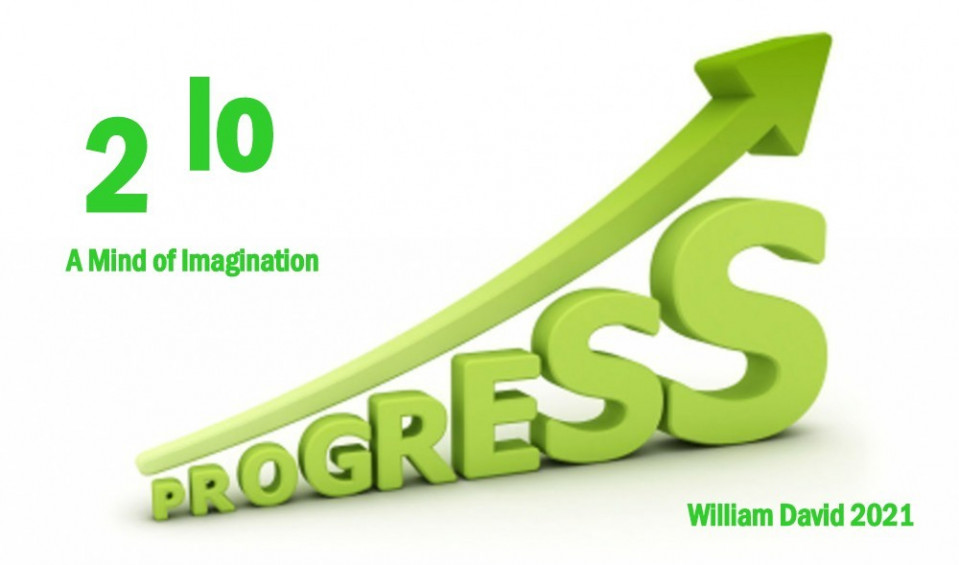 Progress at last for 2lo. With lockdown hopefully history planning can once again move forward. The good news is the new shoot/ work location is due to be completed mid August. The delay has been getting the required building materials to complete the internal walls and a consumer unit to distribute the electricity. All now obtained so the next move is to unbox the stored photo/video equipment and begin setup.

Unlike the station, I want the technicals all good from the start. The only new addition to the equipment as yet is an autocue - which may make things easier for some and a new technique for others! 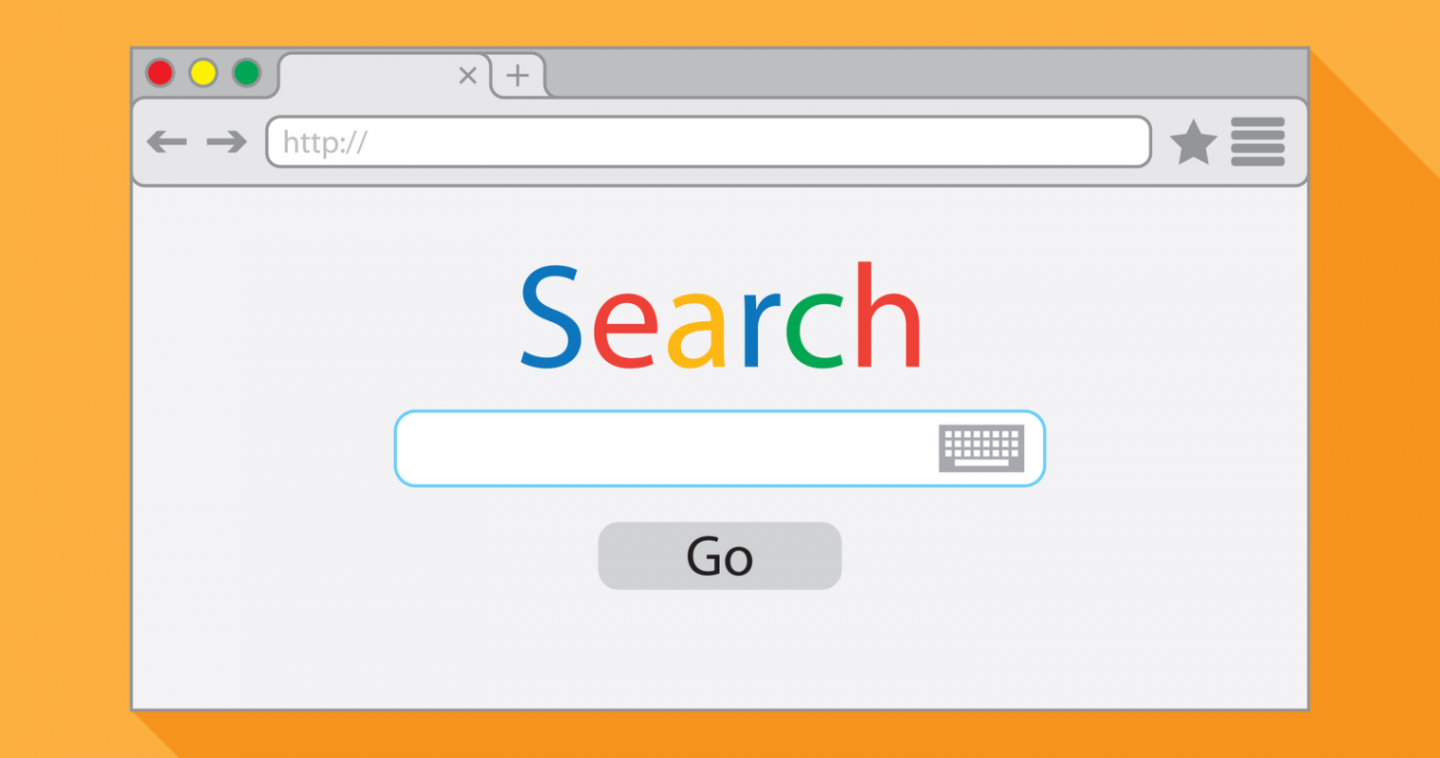 Great to report that the website 2lo is now featuring high on Google, Bing, etc.

This is good to see - as there was some concern that such as famous historic title could get lost in a sea of other links. Obviously, it can be searched via William David, Halfling, Dramania, or Act4ward too.

Some of these got pushed back during the rebuild - but it's settling now.

You reading this means you found the link!!

Sadly Google has as yet been unable to fully alter the previous project information and some links still show The station but that hopefully will adjust soon.

Help I need someone

I can never resist a song title - credit to The Beatles. Anyway with the new setup needing, well setting up and checking that ideas work lights light mikes record that kind of thing I need one or two actors and helpers either local to Bedfordshire or able to travel with relative ease.

Apart from the actual setting up the work would comprise stills and video/sound work & be very informal and you can also try out your own ideas build up your work and so on.

You should be 18 or over. Under 18 parents/guardians would need to agree and attend.

If you have worked with me even more than even better - you have a good idea of what you are in for!!

Upon application, we can agree on terms on an individual basis.

The video here is of James and Luke and was made for James 19th birthday - but it does give a basic idea of what happens - although things have changed a bit since it was made!

James is well used to helping out, and has done so for 5 years + but sadly is unable to take part at this time sadly. However, if you think you can work like James or indeed Luke then your "the one that I want" - another song title - name the artists!

Five years ago - around the same time as I began expanding the drama content in The Halfling project - Steve Farrell launched a new You Tube web series called Our Town. He devised it, writes it casts it and films it, and to fill up the empty minutes left he plays Dave the postman and is the lead singer in the band Knotted.

Saturday, August 21st marks the 100th episode of Our Town with an evening premiere on You Tube.

Congratulations to Steve for this great achievement and to all those who have been characters within it. Some of those characters have also been familiar in my work as can be seen on the videos [right] here featuring Craig Bowen, Jonathan Thorp, and of course Act4wards James D.

One of the earliest cast members was Ronan Williams and his brother Declan who have grown up on the cast and also featured on The Halfling Project right at the start.

It is a very hard task to make even one short film, but a web series is a whole new league - with no budget and no crew Steve has achieved so much. Sometimes he has to compromise with lack of sets and finance - but the stories are strong and well told.

So wishing Steve the very best future with the new series as series 10 comes to its end of the run - a series that still went ahead despite all the restrictions of lockdown along the way.

Looking forward to Series 11 and beyond. 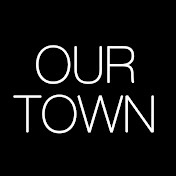